An inverter 'consumption meter' or energy or 'smart' meter is probably the most useful and valuable 'optional' component you can buy for your solar installation.

Let's be clear. We are NOT talking about your Synergy/Western Power meter, which is also often called a 'smart meter'. 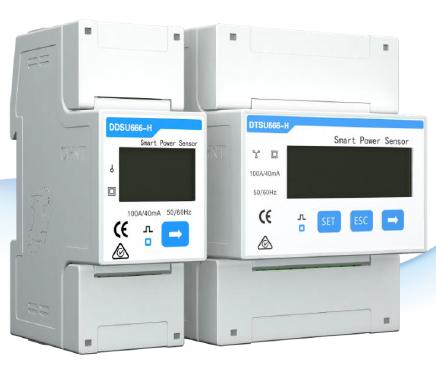 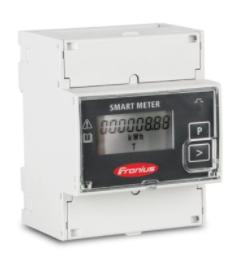 Smart meters are installed in your switchboard 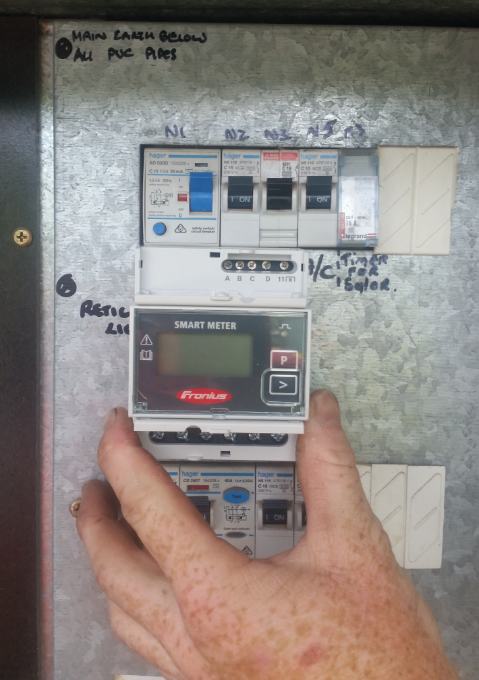 A "comms" data cable is run back to the solar inverter
CT clamps (below) are installed around the main input cable(s). 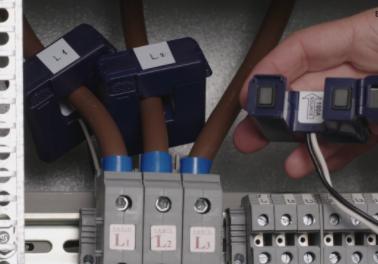 If you don't want to pay that much extra, you don't have to. They are optional, and can be added later.
If you are getting a battery plugged into your inverter, then you will need to get one then anyway.

They measure the flow of electrical current into, out of, and around your home and report it back to the solar inverter.

When you look at the solar inverter smartphone app or web browser you see four things:

(1) The solar production produced (you get this one anyway, consumption meter or not).

and later, if you have purchased a hybrid 'solar & battery' inverter, you will also see the battery state of charge.

In fact, one of the most valuable benefits of having a consumption meter installed is that it won't be a guessing game later when you decide to install a battery. You'll know exactly how much battery storage will be the most cost effective for your home.

So, for example, you have ducted reverse-cycle air con,and you turn it on for an hour.
The graph will show a jump of, typically, 9kW of power consumption for that hour, with perhaps 5kW of that power shown being met by the solar and the other 4kW of power being drawn from the grid.

Below is what you see in your reporting without a consumption meter.
Solar production only.

Below is with a consumption meter showing what the 'self-consumption' of solar is.
What the house used from the solar production (lower blue line) 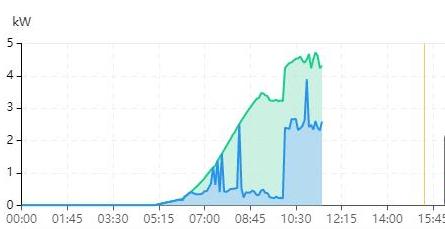 Below shows what was bought from Synergy (red line)
Note a small jump in consumption, midnight to 1.20am, perhaps teenagers cooking meat pies in the oven(??) or maybe someone using an electric blanket?

It draws 8.5kW while it is dropping the temperature down to what the thermostat is set to. The solar covered about half of that, and the other half (in red), was bought from Synergy.

Below, the air con has reached thermostatic temperature at 1.10pm, and has switched from cooling to 'fan only'.
The AC power consumption drops from 8.5kW per hour to 0.8kWh and then the power use spikes a couple more times after that as the cooling mode kicks in again for a short while.